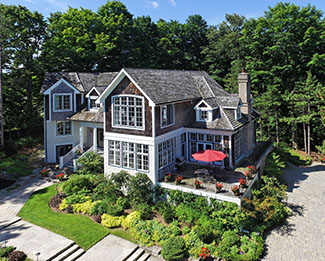 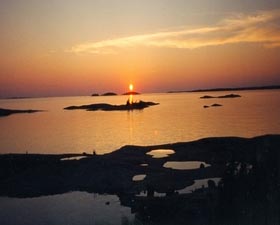 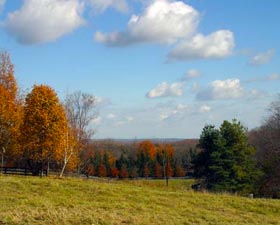 Overlooking Kettleby
Welcome to 16660 Keele Street in the beautiful countryside of King, Ontario. This custom-built home was completed by Coachwood Manor Homes in 2020. Set on nearly 1.5 acres with ...more
New Listing 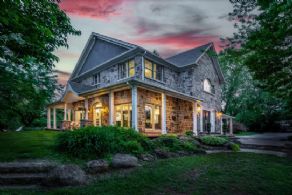 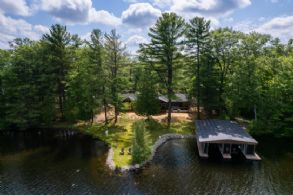 Private Lake House on Lake Muskoka
If you have an eye for detail and appreciate the finer things in life, this 2 or 3 bedroom, 2 bath, lake house is for you. Tucked away on a quiet street and only minutes away from ...more

Moffat Dunlap Real Estate Limited specializes in properties for sale or lease located in or near the areas below.