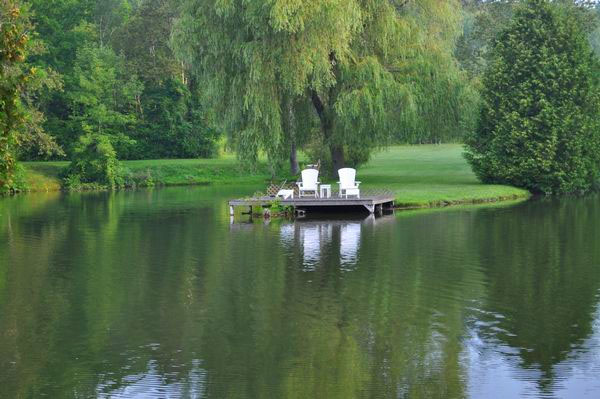 Moffat Dunlap has been licensed in the Real Estate Industry for over forty-five years and since 1972, has owned and operated his own independent firm, specializing in the purchase and sale of country properties in the greater Toronto area.

Moffat Dunlap is well known throughout the Canadian horse and farm community having been a twenty year member of the show jumping team of the Canadian Equestrian Team (a Team Bronze Medal winner at the 1967 Pan-American Games and Team Gold Medal winner at the 1970 World Championships). He has served on many boards and management committees; a former director and Jumping Team Chairman of the Canadian Equestrian team over the Los Angeles Olympic Games; a past Director of the Canadian Pony Club; the Canadian Horse Council; the Canadian Horse Shows Association; the Horseman's Benevolent and Protective Association. He is an Honourary Director of the Canadian Therapeutic Riding Association and a Director, former Horse Show Chairman and a Past President of the Royal Agricultural Winter Fair. Moffat was a co-founder of an independent school in King Township, The Country Day School, with a present enrolment of 725 students.

In addition to the firm's countryside property transactions, special projects Moffat has worked on include the purchase of land and subsequent rezoning for Canada's Wonderland for the owner, Taft Broadcasting of Cincinnati, Ohio in the 1970's; the sale of Eaton Hall to become Seneca College's King Campus; the land assembly and rezoning for the King Ranch Health Spa, designed and built to be a world class facility; the land assembly and rezoning of the Devil's Pulpit Golf Course in Caledon; assembling lands for the World Headquarters of Magna International in Aurora; and serving on the "Windsor" Advisory Committee, Galen Weston's exciting Polo, Golf and Tennis development at Vero Beach, Florida; the management and sale of Glenville Farms, a 700 acre agricultural show place in King; and the sale of "Green Meadows", the famed Leslie Street estate of the late J.A. (Bud) McDouglad, one of Canada's captains of industry. Moffat acted as the Koffler family's advisor and agent when their property, Joker's Hill (890 acres), was gifted to the University of Toronto - the largest single gift the University has ever received.

Moffat Dunlap is a graduate of Upper Canada College (Toronto) and the University of Western Ontario (London, Ontario). Moffat Dunlap has also served on the Equine Advisory Board at both Humber and Seneca Colleges; was a member of the capital fund raising team at the Princess Margaret Hospital and the Southlake Regional Health Centre Foundation and co-chairman of The York Region Police Appreciation Committee. Moffat has been a member of the Toronto Club for over forty years; is a past president of Nicholson's Island Club; is an honourary director of the East Hill Club.

Moffat Dunlap is pleased to introduce his sales associates: Peter Boyd (with the firm 30 years); John Dunlap (with the firm 17 years), holding an MBA from Northwestern University in Chicago; Murray Snider (with the firm 21 years), former Planning Director of King Township; Nik Bonellos has been involved in residential & commercial realty for over 20 years; Elizabeth Campbell an active realtor and avid horse show competitor on the Ontario "A" circuit. Courtney Murgatroyd is a third generation Georgian Bay cottager and held senior sales & marketing managment positions in the beverage industry before joining the real estate industry. 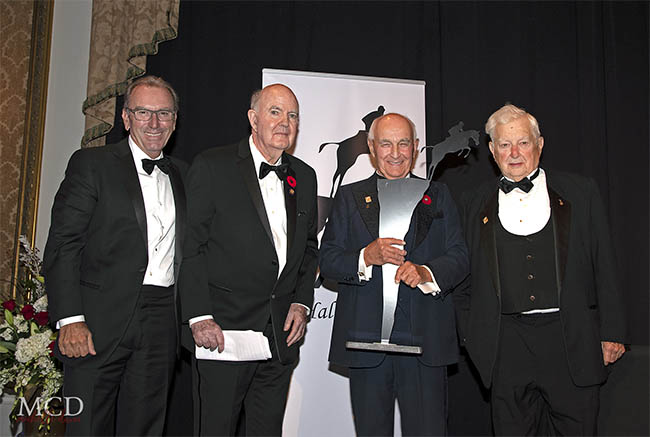 The 1970 World Championship gold medal team was inducted into the Jump Canada Hall of Fame.