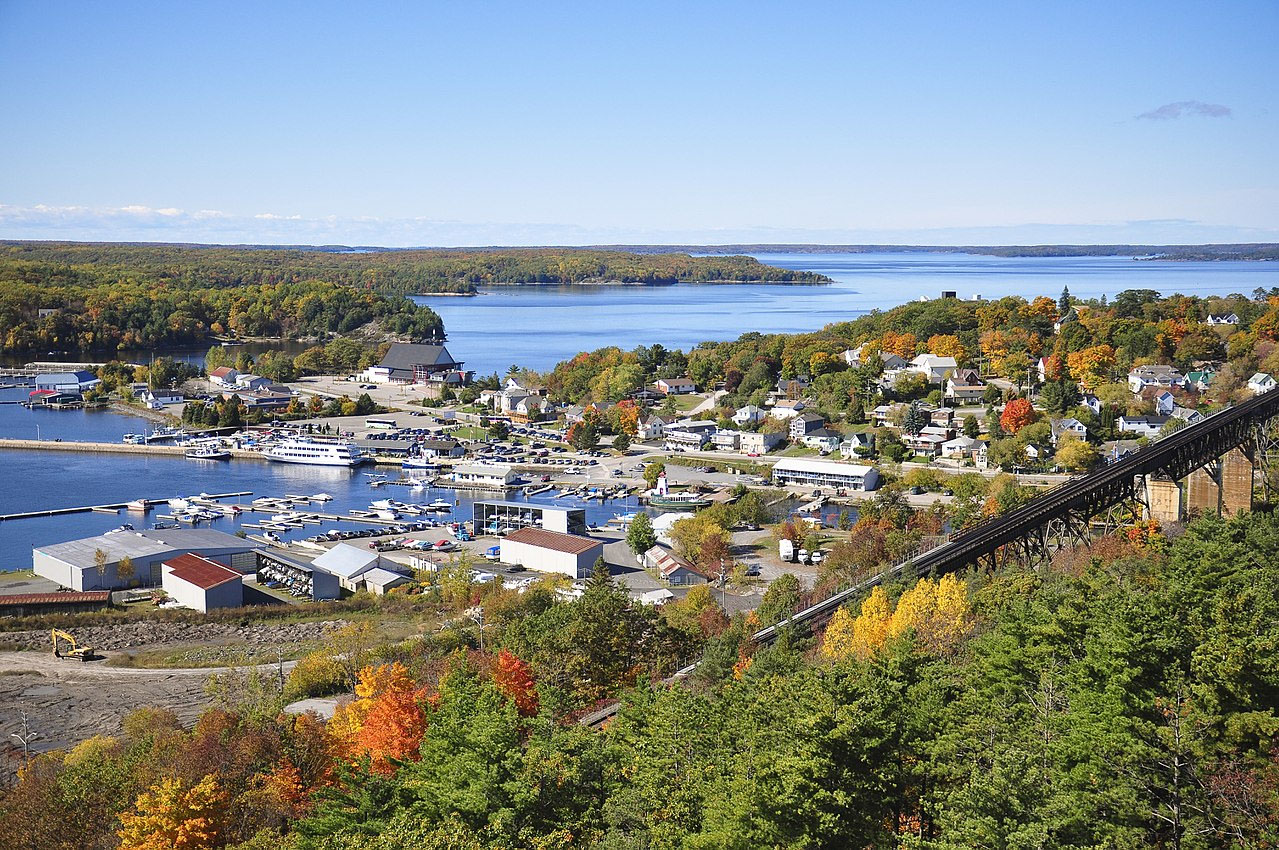 The town of Parry Sound, located on the eastern shore of Georgian Bay in the sound after which it is named, is 160km south of Sudbury and 225km north of Toronto.

Parry Sound is a popular cottage country region for Southern Ontario residents. The Town of Parry Sound is the world-renowned jewel of the 30,000 Islands on Georgian Bay.

Parry Sound is rich in arts, culture and heritage. The Charles W. Stockey Centre for the Performing Arts and Bobby Orr Hall of Fame are home to the international summer music festival, the Festival of the Sound. The Hall of Fame pays tribute to home-town hockey hero, Bobby Orr.

The 6 km Rotary and the Algonquin Regiment Fitness Trail is a waterfront trail linking to the North Shore Rugged Trail. Stop along the way for a quick swim in sparkling, clean waters or enjoy a picnic at Waubuno Beach or catch a breath-taking sunset over the Bay.

Just 20 minutes north of Parry Sound is the picturesque township of Carling, close to the beautiful Killbear Provincial Park. The CBC television series "The Rez" was actually shot in the township at Harrison Landing.

Visit the Parry Sound Tourism and Explorers' Edge websites for a listing of attractions, events, accommodations, dining, and promotions. 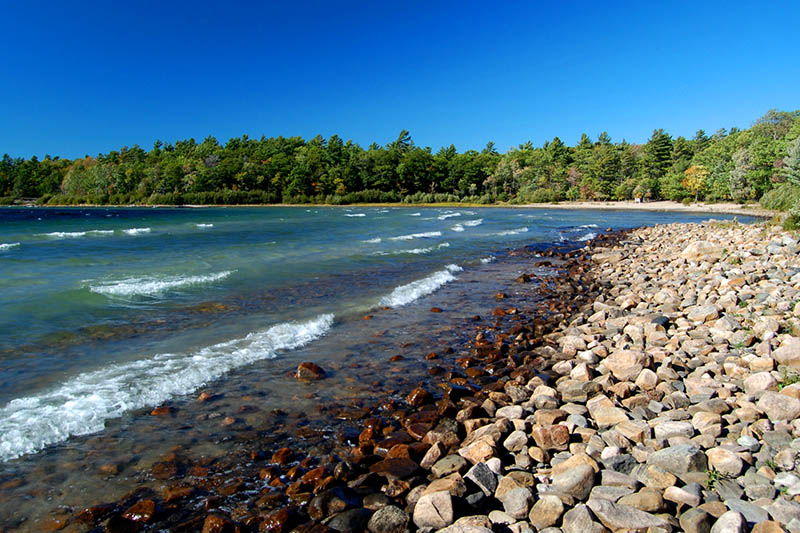