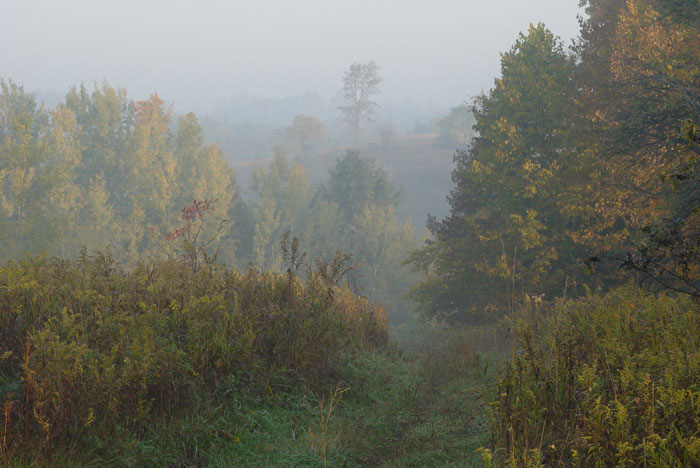 King and Caledon are nestled in a lovely, rural area just to the north of Toronto. The distinctively hilly, rolling terrain is within the Oak Ridges Moraine. Formed during the last ice age, it was the extreme southern edge of the glacier, which as it finally retreated left ridges, hills, valleys, and kettle lakes. The area contains the headwaters of many of southern Ontario's rivers.

The natural beauty of the area can be experienced on foot by hiking the Oak Ridges Trail, which, when completed will extend from the Northumberland Forest in the east to the Albion Hills in the west, a distance of 230 km. At present, it consists of 120 kilometres of trails from Caledon through King, Aurora, Whitchurch-Stouffville, Uxbridge, Scugog and as far east as Clarington. 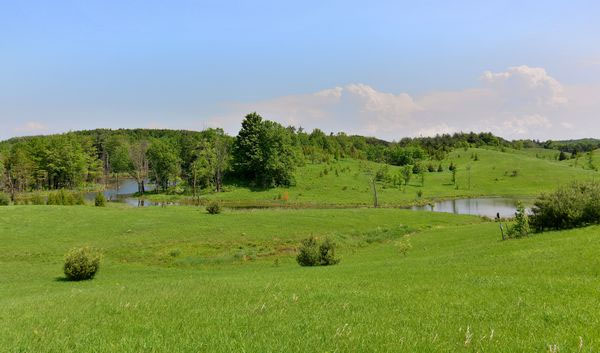 King Township lies to the east of Caledon, and municipally has a very similar structure. It has a rich history of settlement by the English and the United Empire Loyalists and Quakers from the south. There are many century and older homes in the area, restored and still in use. The hamlets, villages and towns within the Township reflect the charm and history of yesterday while being within commuting distance of Toronto and all the attractions of a world-class city directly to the south. King has many small lakes, rivers and streams, large agricultural areas, and rich woodlands. The hills are gently rolling. There is a large equestrian community ranging from hobby farms to large facilities.

King is within the Region of York. 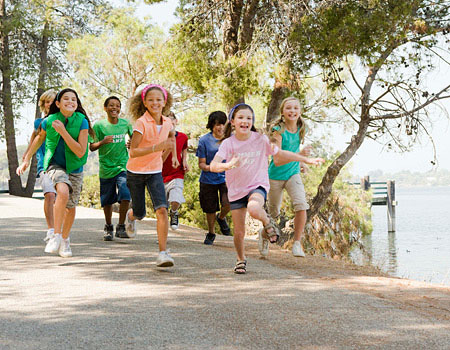